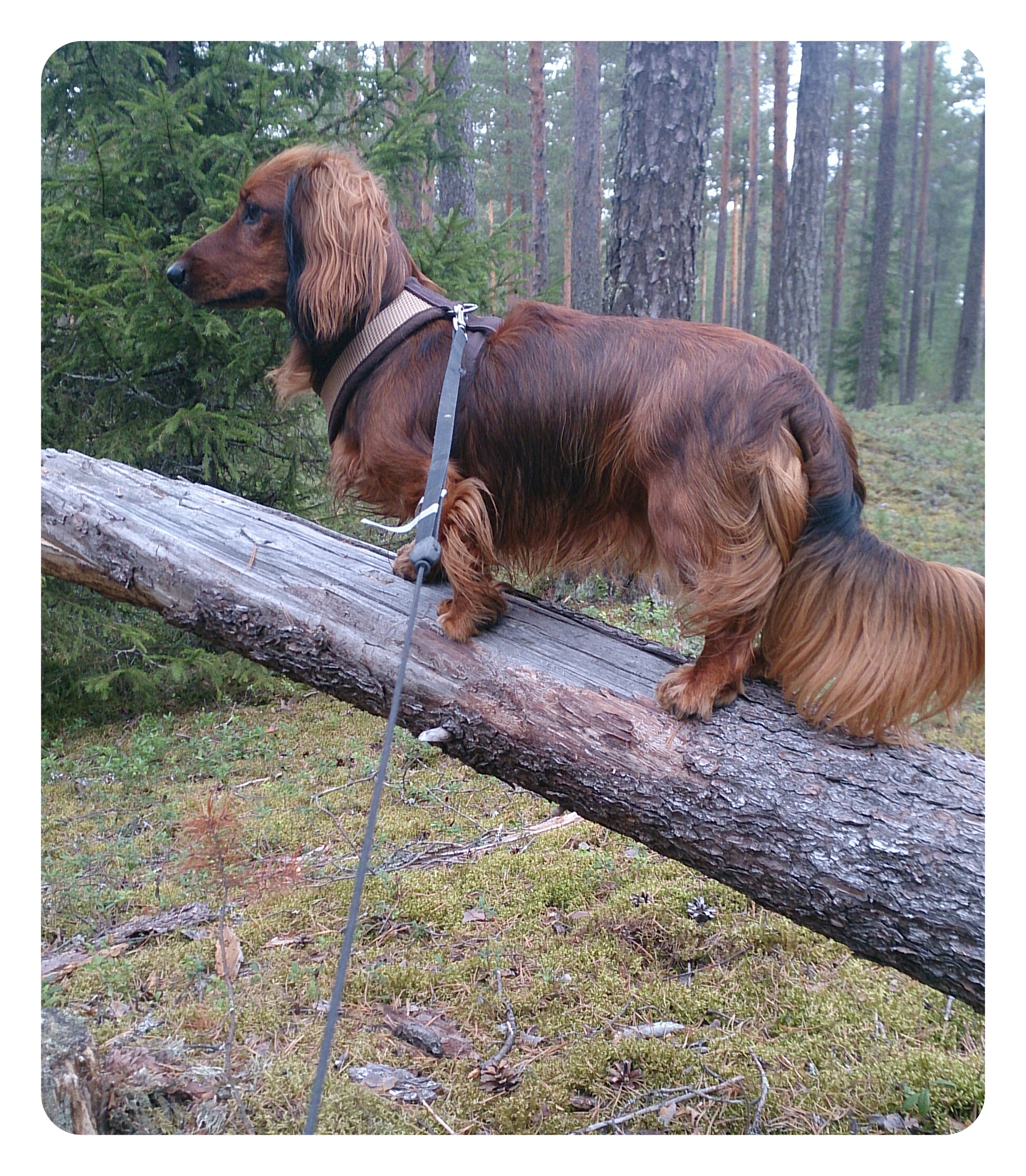 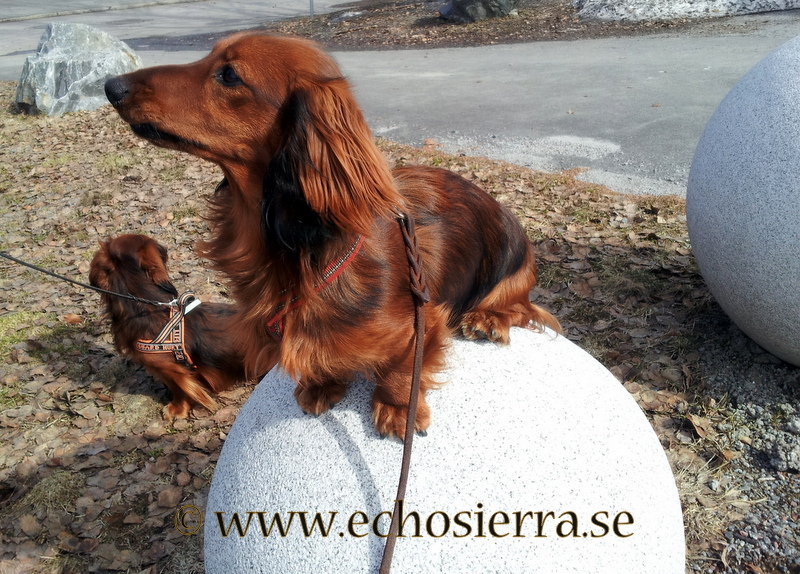 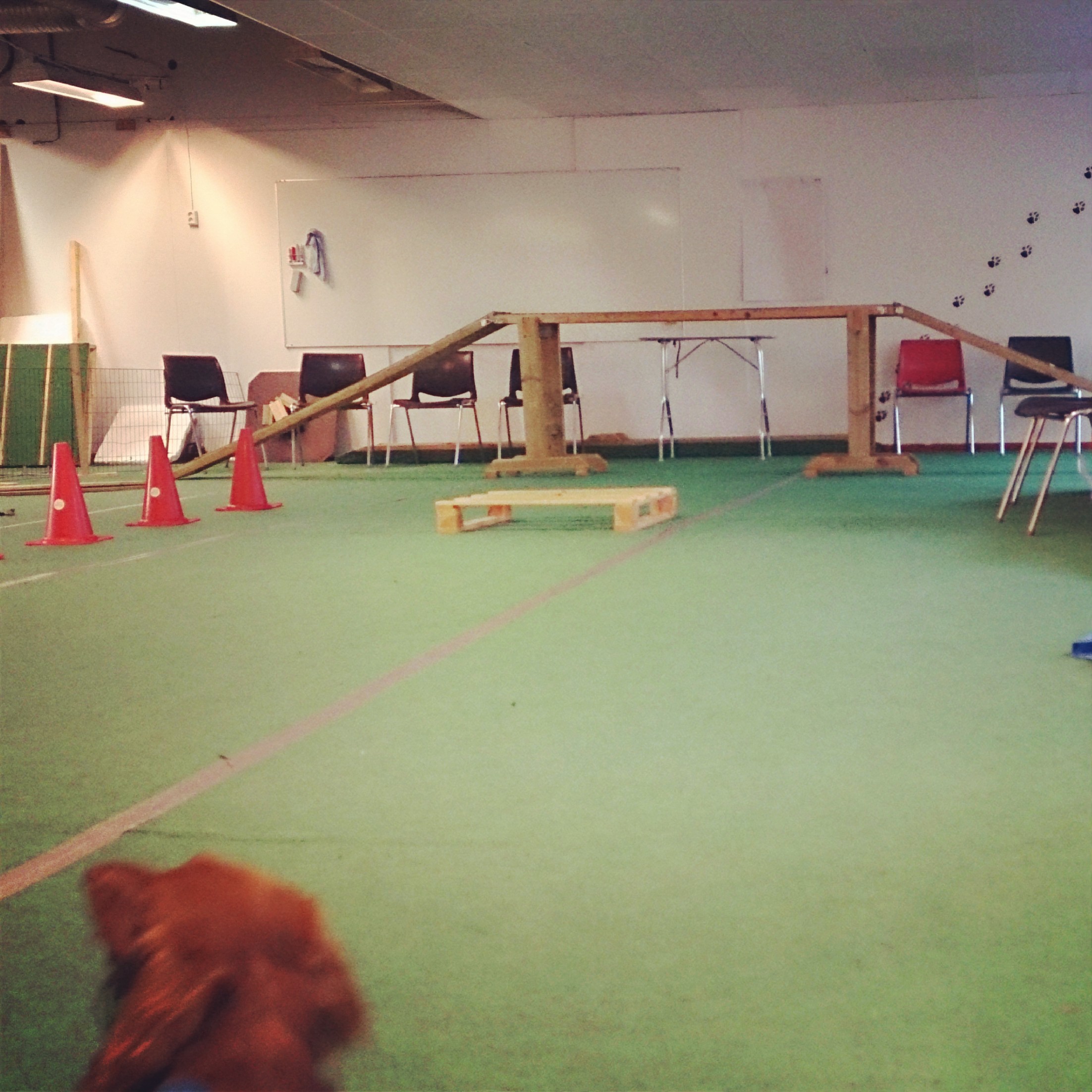 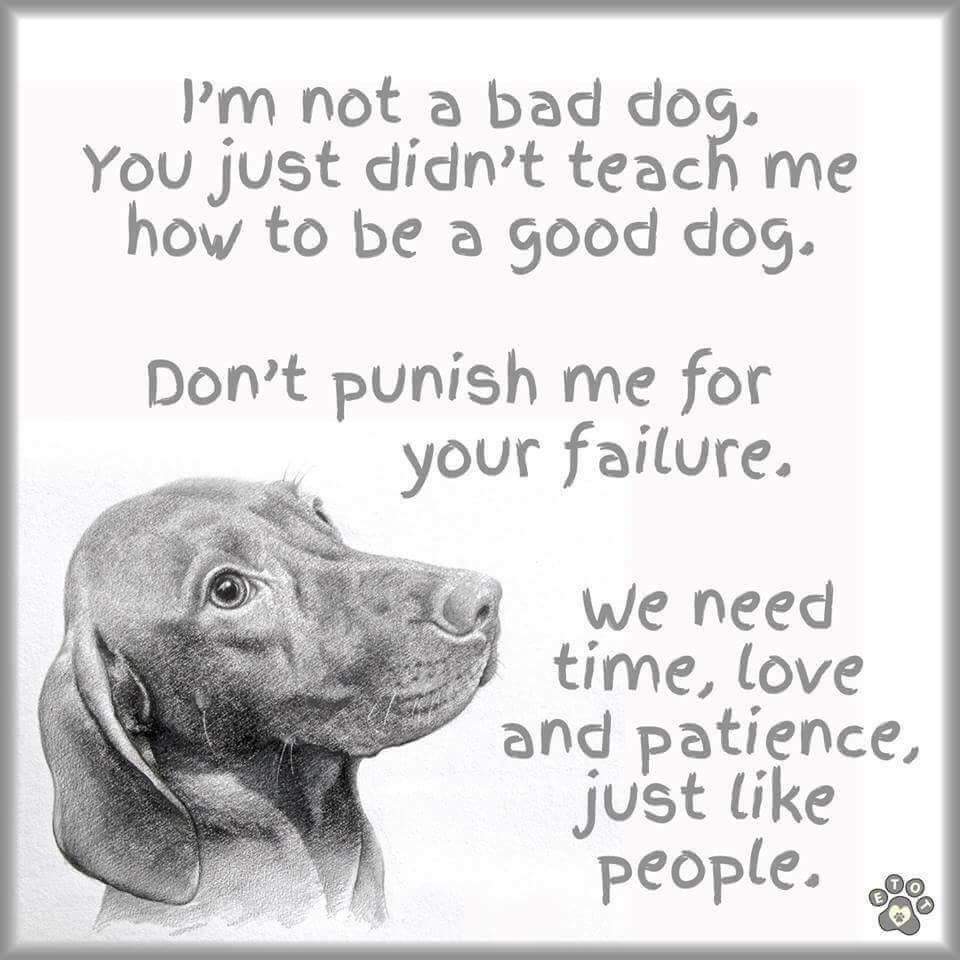 ”What if, at your local pet-supply store, you could purchase a dog-training tool that would make your dog weaker, klutzier, and less intelligent? And what if this tool increased your dog’s frustration and fearfulness about the world and made him or her less likely to bond with you? Would you buy it? Of course not! Yet, millions of these “tools” are sold every year to unsuspecting American dog lovers who want the absolute best for their dogs. The tool is a “crate,” which is just a euphemism for a cage. In fact, dog crates are substantially smaller than the cages that are used to house dogs in laboratories.

Dogs Hate Crates: How Abusive Crate Training Hurts Dogs, Families & Society is a new book by Ray and Emma Lincoln in which they discuss in detail the detrimental effects of crating on dogs’ well-being as well as on American society. They explain how the crating trend got started, what continues to fuel it, why it’s so harmful, what can be done about it, and what the alternatives to crating are. The authors are experienced dog trainers and behavior specialists who found that they were spending much of their training time trying to undo hundreds of psychological and behavioral symptoms caused by crating. These specific symptoms and their connection to classic studies on the effects of isolation and excessive confinement are thoroughly analyzed.

Shockingly, it is now commonplace for people who use crates to keep their dogs in them for upwards of 18 hours per day, according to the authors. Often dog owners fail to keep track of the total number of hours during which their dog is crated, but the hours add up: nine hours while the owner is at work (including a commute), another eight hours at night, any hours during which no one is home in the evening and on the weekend, and any time that company comes over or the dog is simply “underfoot.”

Pro-crate advocates will say, “Yes, but a crate is just like a cozy den.” Well, the truth is that dogs, wolves, and other wild canids are not true “den animals” in the sense that they don’t naturally spend much time in a den. Wolves use a den for only eight weeks, right after their pups are born. Afterward, the den is abandoned. And since dens don’t come with a locked door, there is no true scientific comparison between crates and dens.

Other promoters of crating will say, “But my dog loves his crate!” This statement defies logic and is not based in science. There is no animal on Earth who “loves” to be caged. However, dogs do love people and will tolerate almost anything that their guardians force them to endure, including being locked up. According to experts quoted in the book, dogs who appear to “love” their crate because they keep running back to it even when given their freedom are often really exhibiting a lack of self-confidence or even fearfulness toward the outside world brought on by the extreme confinement and isolation of a crate. Tragically, these dogs are better able to bond with their crate than with their human companions!

In truth, crating is an inadequate substitute for comprehensive dog training used by trainers who lack competence and wish to increase their client base rather than taking the time needed to tailor the training to busy families and solve individual dog problems. At best, crating only postpones the day when real training will have to take place because dogs simply can’t learn how to interact with the world while in isolation. At worst, crating makes behavior training, including house training, more difficult, often creating serious and sometimes even dangerous behavior problems.

But trainers aren’t the only ones who profit from crates. There is a lot of money to be made from crates in the dog industry, not just from the crates themselves, but also from all the peripheral industries, such as products and services meant to cure behavior problems as well as medications and supplements for dogs who have not learned to cope with the world because of crating. If crating were widely denounced as unacceptable and if, because of that, fewer people decided to adopt or buy dogs, realizing that the only way they could manage to have a dog would be to warehouse him or her in a crate much of the time, many dog-related industries would shrink. It’s no wonder that most dog-related professionals have jumped on the crating bandwagon!

In Dogs Hate Crates, Ray and Emma Lincoln ask all the tough questions, such as “Is it ethical to send a dog home with a family if the only way they feel they can keep him is to crate him?” and they provide the reader with comprehensive and well-thought-out answers as well as training strategies to empower families and enhance the dog-human bond. This book contains case studies that will move you to tears, but it also clearly lays out the problems with and the solution to excessive crating. Finally! A book to lead the charge against a practice that has tormented and harmed millions of dogs and brought unhappiness, guilt, stress, and confusion to millions of people who want what’s best for their dogs.

Want to learn more on crating? Check out our article “Animal Rights Uncompromised: Crating Dogs and Puppies,” and be sure to read our Frequently Asked Questions section, “What’s Wrong With Crating?“

"The world is changed by your exampel, not by your opinion"
Translate/Visits

I was missing our dogs this morning. Im thinking d

"His legs are bowed, his feet turn out
He gives us much to laugh about
He's two dogs long, half a dog high,
In spite of which, he's quick and spry.
So at his funny build don't smirk
It's perfect for his special work.
For Dachshund plays a hero's roll
In going down a badger hole.
A badger is a savage fighter
A vicious scratcher and a biter.
And folks who call him 'dash hound' show
Their ignorance and do not know
That 'dox-hoont' is his proper name
In Germany from whence he came".

THE DACHSHUND – by EDWARD ANTHONY

"Because I waddle when I walk,
Should this give rise to silly talk?
That I’m ungainly? What’s ungainly?
I’m really rather graceful - mainly.
The experts have been known to state
That there’s a twinkle in our gait.
One said “They have a clumsy grace,”
Which after all is no disgrace.

My funny features may abound:
Short legs, long body, low-to-ground,
But I’m about the perfect pal
For man or woman, boy or gal.
I’m gentle, very playful, kind,
I housebreak fast ‘cause I’m refined
I’m smart but never sly or foxy -
No, do not underrate the dachsie!"

DACHSHUNDS ARE SPECIAL – by Unknowned

"Dachshunds are special
loyal brave and sweet,
They have short stubby legs,
and tiny little feet,
Their sharp bright eyes are
merry and gay.
They are full of mischief,
fun and play.
When sleep time comes they cuddle tight
And keep you warm day or night". 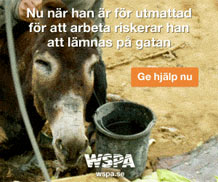